Tamarind is a residential barrier island condominium community that boasts lush tropical grounds with cobblestone paths leading to a beautiful beach on the Gulf of Mexico or to a perch overlooking our boat docks where you can watch the wildlife on tranquil Lemon Bay or the boat traffic on the Intercoastal waterway. Tamarind is located on the beautiful Gulf of Mexico southwest Florida barrier island of Manasota Key.

Manasota Key is a quiet island south of Venice, Florida adjacent to the small seaside community of Englewood. The northern and central part of the island, located in Sarasota County, is completely residential. A narrow road snakes its way along the Key past island homes, many of which have their back yard on the bay and their front yard on the Gulf. The southern part of the island is in Charlotte County and has more development, with a few condos, restaurants, and shops. The southern tip of Manasota Key is occupied by Stump Pass Beach State Park. The island has four public beaches which include Manasota Beach, Blind Pass Park, Englewood Beach, and Stump Pass Beach State Park.

Englewood is located 85 miles south of metropolitan Tampa and 50 miles north of Fort Myers. In 1884, Herbert Nicholas, of Englewood, IL. and his two brothers came to the area in hopes of building a business growing Lemons. After the severe freezes in the 1890’s killed all the citrus trees in the area, the area was promoted to investors. The area grew from a population of 86 in 1897 to 250 before the turn of the century. The lumber industry flourished until the demand for railroad ties and turpentine and booming construction depleted the trees and the industry faltered around 1923. With no more industry in the area, until recently Englewood has grown slowly which has helped in maintaining its coastal charm and continues to primarily be a boating and fishing community. 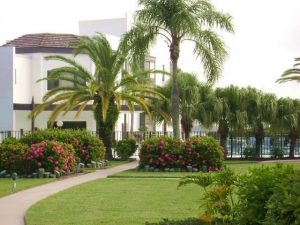 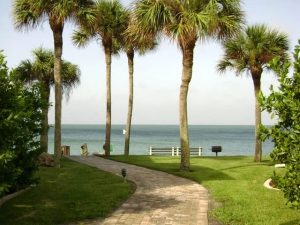 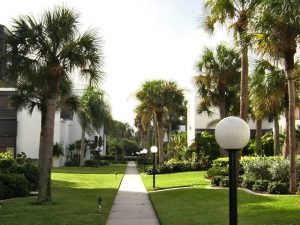 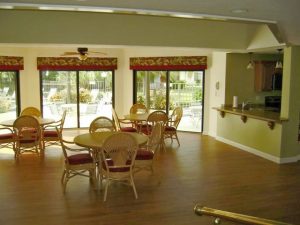 CLICK HERE for our WINTER Newsletter!(Notice of Intent form attached)

BOARD OF DIRECTORS MEETING SCHEDULE

All meetings start at 9am on the 4th Thursday of the month and will be held at the Clubhouse & via Zoom unless otherwise indicated.